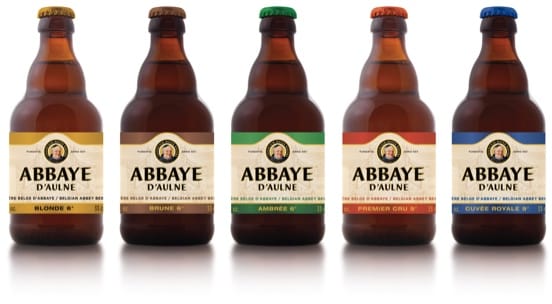 Like many Belgian abbeys, the Cistercians of Aulne Abbey had been brewing their own beer since the Middle Ages. The Abbey had to provision about 1000 friars and monks. Strong beers like Blonde, Brune and Triple were served on special occasions. Lighter beers were for daily consumption.

In 1849, the brewery was closed. Some 100 years later, lay persons were allowed to brew abbey beers for the first time. Brasserie de l’Abbaye d’Aulne revived the brewing business in 1950. Today, the Abbey produces its specialty Belgian beer following the traditional brewing arts of its founders, the Cistercian monks of Aulne Abbey. 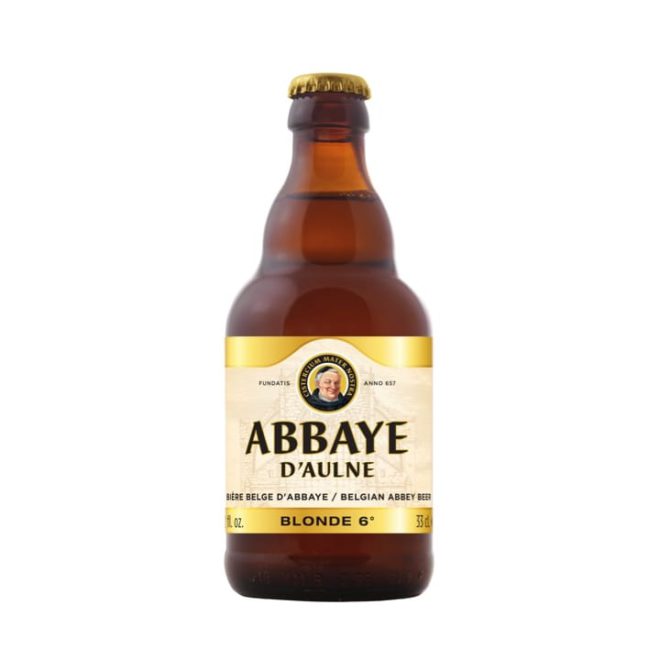 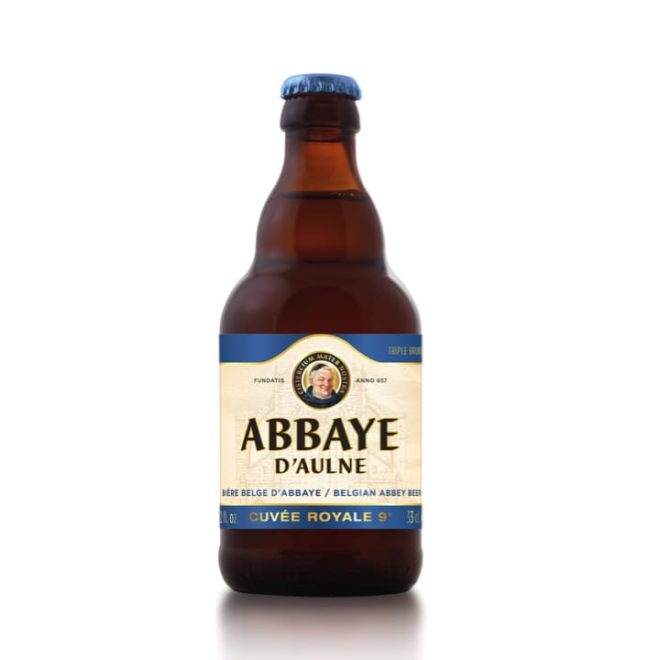 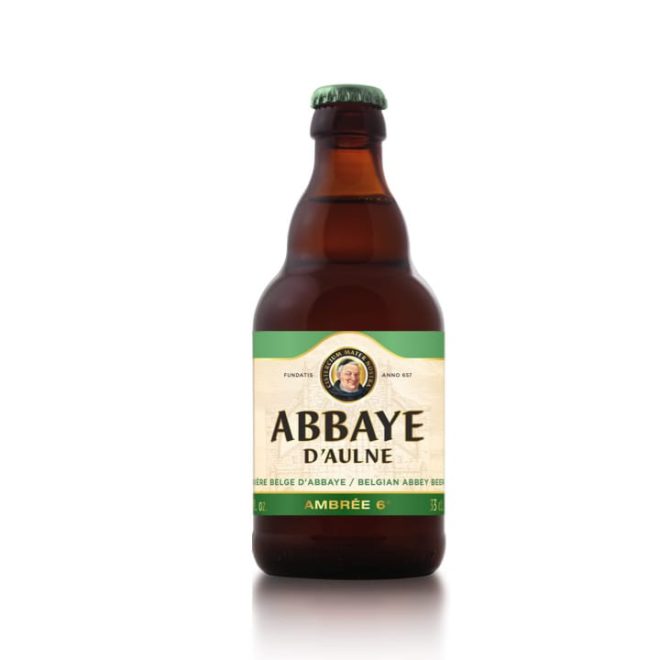 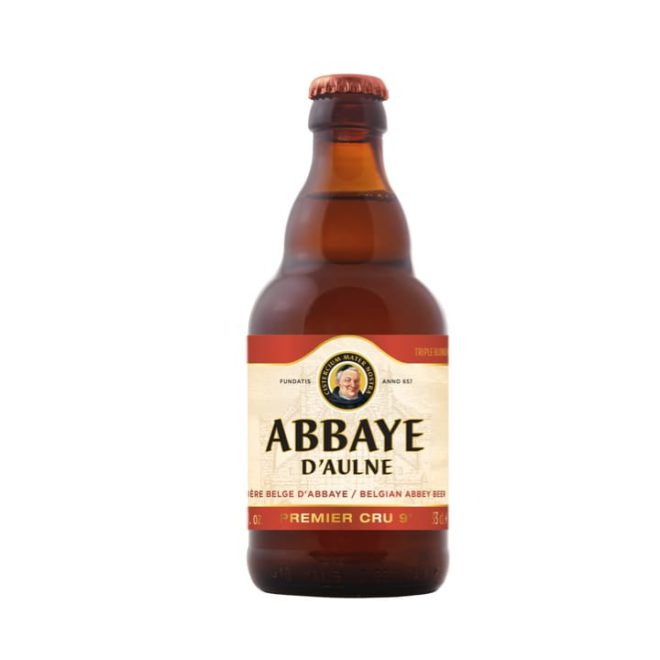 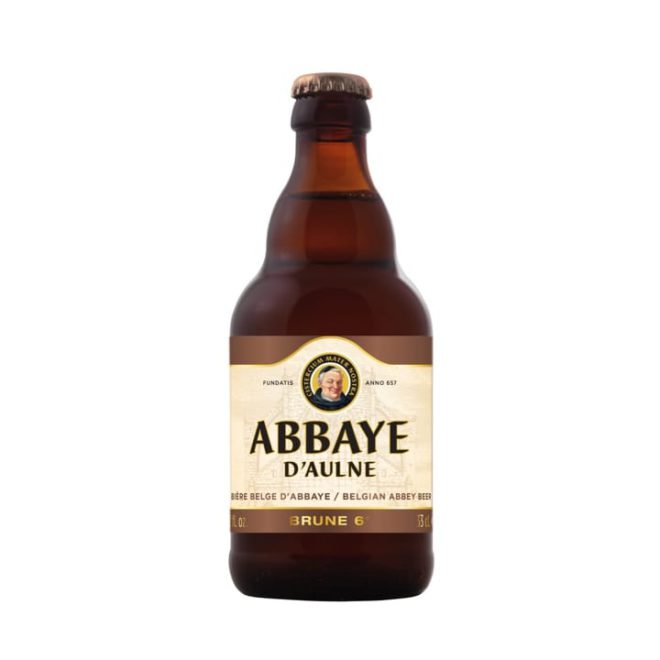